On Being a Farmer's Wife

Hello and welcome. I met my day 2 word count for NaNoWriMo, so I'm taking time out to post this entry that I actually started a couple weeks ago. It's been wallowing around in my brain for quite some time. Now I'm taking the time to get it out and 2 potential posts turned into one. So bear with me.

One day recently, The Farmer asked me to run for parts. No big deal. I even got to venture on over to the next county. It only takes 30-45 minutes, so it's not a HUGE drive. It's a nice little venture, actually. I get to pass things like this barn. 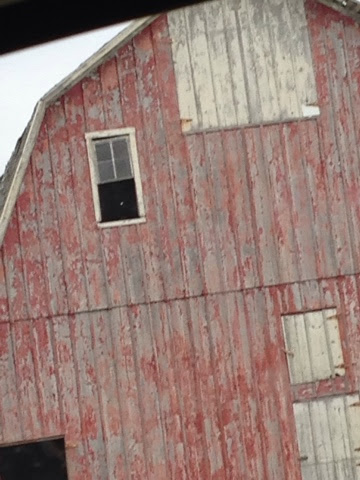 After I acquired the parts, I got to stop at this nifty little grocery store called Dorothy's Market. It's fairly new (or in a new building, I guess. It's actually been around a while), redesigned and all that. I had only been there a couple times in it's previous incarnation. Now it's like a fancy, upscale kind of store. But the stuff they sell is from a company called Dot Foods that is headquartered there. They distribute food, basically. So the stuff in the store might be damaged or almost expired. But it's all kinds of awesome. 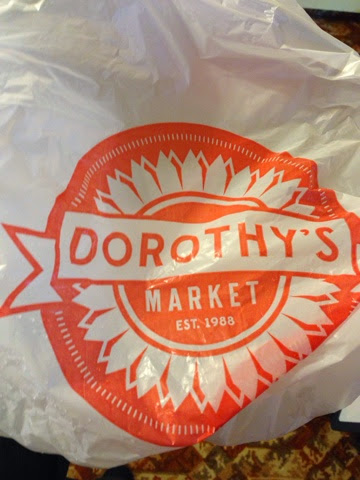 I mean, look at this can of nacho cheese that I got. Noble Roman's? Yes, please! I ate there once when I was in Indianapolis a few years, but it stuck with me. And since I have a thing for nachos, it was perfect. Coincidentally, they also had packs of nacho chips (like you'd find at the gas station) 4 for $1. Bonus.

So the point of this is that I like to run for parts because it gives me an excuse to go somewhere. 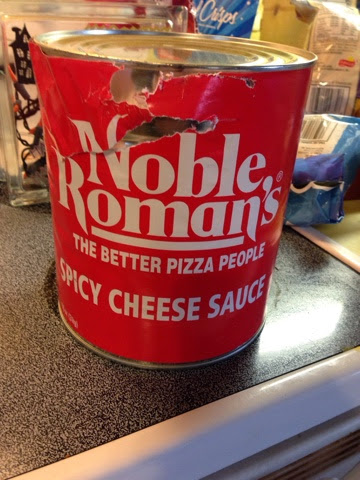 Not different scenery really, but kinda. 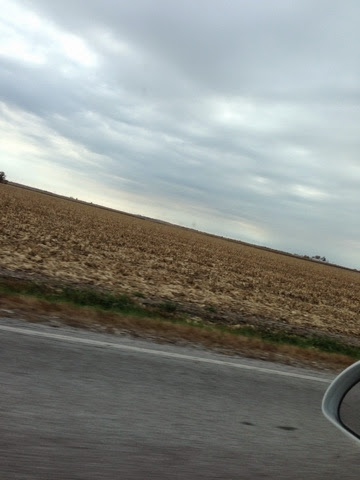 This is actually from the town where I grew up. It says "Birthplace of Dr. William S Gray, Author of Dick and Jane reading primers." Cool, huh? I can honestly say I didn't know this fact until within the last five or so years maybe? Like...when they put up the sign. How sad is that?! 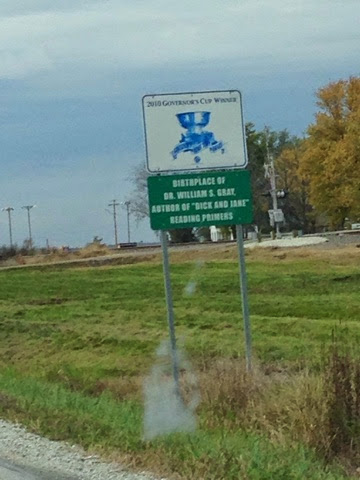 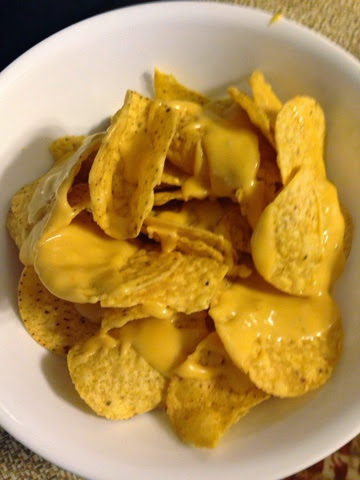 Hopefully you've stuck with me this long to get to an actual point. As I stated above, I combined two posts into one because they sort of go together.

Once upon a time, a very long time ago, when I was kinda young and naive, I guess, I wrote a short essay purely for my own amusement. Basically, I pointed out all the things that make one a Farmer's Wife, as opposed to someone who is just married to a farmer. I wrote it in response to this annoying girl I knew, who also happened to be married to a farmer. But she was a city girl at heart and didn't seem to appreciate what she had (an aside...her farmer wasn't really that great and they are actually divorced now, but it doesn't really change the basis for what I'm about to write).

So recently, I've been struggling with my identity as a farmer's wife. I thought when I first lost my job that I might be called upon more to help out with farm things. I really haven't, though. And aside from helping to move equipment or picking up parts, I haven't done much of anything. Which is kind of sad. Because I had ALL THE TIME to help. I also had a baby to care for, but people do that all the time! Take the kid in the tractor and whatnot. I didn't have that opportunity.

But there are the REAL farmers' wives out there (like a reality show waiting to happen!!) who drive the grain carts and do the chores and bale the hay, etc. So how can I call myself a farmer's wife when compared to them? Had I turned into someone who was just married to a farmer?

Because I worked outside the home for almost 11 years. I supported our farm that way. I made the money that paid the bills and I carried the health insurance (which we have really been missing lately!! That shizz is expensive!) and I took care of the kids when I wasn't at work. I still helped move equipment when I could. I still picked up parts when I was in town.

Just because I'm not employed any more, doesn't mean I'm not still helping out. And it doesn't really mean I have to help out any more than I did before (even though I wanted to). Aside from the extra paycheck and the insurance, I can still do the same things I was doing before. I'm a full-time Mom now (though I still don't refer to myself as a SAHM...that's my issue). I have time to do other things I enjoy (like NaNoWriMo, for example).

So I guess my point is that being married to a farmer still doesn't make you a farmer's wife unless you chose to be one. And you can do that in any way you chose. It doesn't mean you have to be out there helping all the time. You could be raising kids and cooking meals AND helping. Or working outside the home to bring in the money. Or any combination of things. Being a farmer's wife isn't the same thing for everybody. And that's okay.

Posted by The Farmers Wife Writes at 12:26 PM